Once upon a time Edwin Starr (and later Bruce Springsteen) raised that question – ..well kind of. 😉

With the increasing popularity of virtual desktop infrastructures (VDI) the role of the virtual center has become much more important. In the beginning of virtualization vCenter was a tool to configure and control your ESX hosts and virtual machines. If it went down for maintenance or failure it wasn’t a serious problem. Your server-VMs still kept running.

VDI turned out to be a game changer. If your vCenter goes offline, users can no longer log into their deskstops. This makes vCenter maintenance a tricky task. It can’t be done during business hours and even late at night or on weekends there are remote users who want to log into their virtual desktops. Or think about employees working in different timezones. In some companies the sun never sets on vCenter.

You can imagine my excitement, when I heard that vCenter Server Appliance (VCSA) 6.5 comes with built in high availability. A heartbeat network keeps VC and it’s peer in sync. In case of a split brain situation, a third witness-VM decides who’s master. 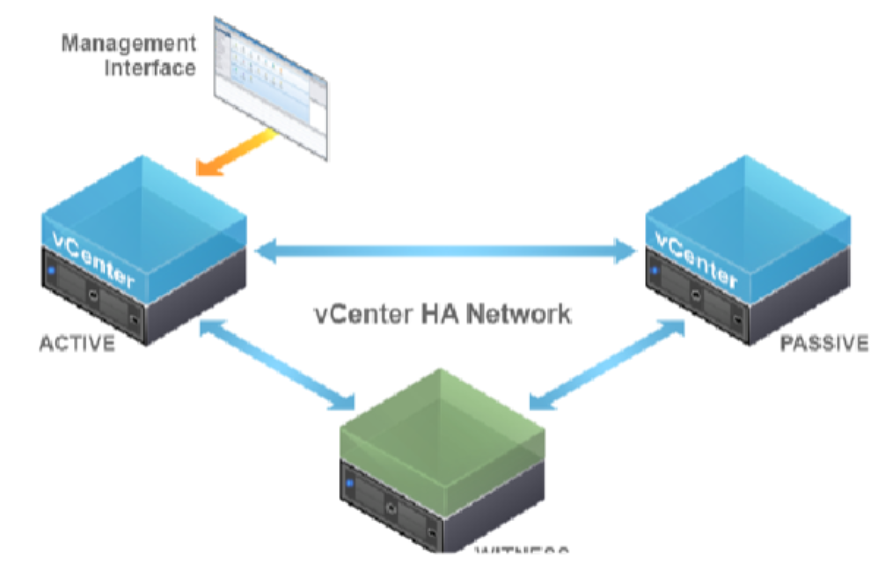 Deployment is a piece of cake. Just build a portgroup for heartbeat traffic, choose simple deployment and off we go.

How cool is that?

All I’ve expected, was a drop of 2 or 3 pings during failover. Instead of that, vCenter became highly unavailable for minutes! It took almost as long, as it takes to patch a standalone VC-Appliance the classic way.

So I’ll raise again the question of the headline:

What is vCenter HA good for, when it is not highly available?

You name it. Ok, I’ll get my VC back to operation in case of a host failure. But so does FT – and it’s even faster!

Looking back, I’m astonished about my fellow bloggers who praised the new cool feature. Guys, have you ever tried patching it? Didn’t you wonder about the downtime?

Don’t get me wrong. There’s a lot of potential in vCenter HA and I hope it’ll become literally HA in one of the next vSphere releases. Just like FT in the early days, when it was nothing more than a nice gimmick, VCSA-HA is IMHO not yet mature.

If you want to protect vCenter from hardware failure, better use FT.

After posting a tweet about the issue, I had a reply by VMware vCenter Tech Marketing. At first he did not see why I’m complaining. Seems that a 5 minute failover isn’t regarded as a long timespan.
I also had a very interesting discussion with VMware employees at the VMUG conference in Frankfurt. After I’ve explained my thoughts to them, they couldn’t figure out the advantage of VCSA-HA towards FT either. Although not directly involved in the product, they offered to address the question to the internal development team who is in charge.