After visiting several domestic VeeamONTour and VeeamON Forum conferences in recent years, it was time to take a big leap across the pond towards NOLA, or The Big Easy as some folks like to call it.

Starting Tuesday 16th of May I will blog live from Ernest N. Morial Convention Center in New Orleans. Stay tuned for latest news and announcements. END_OF_DOCUMENT_TOKEN_TO_BE_REPLACED 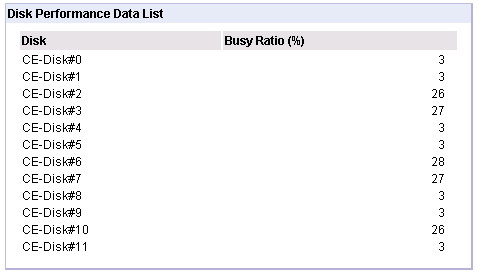