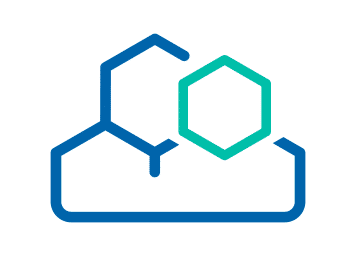 VMware will release vSphere 7 Update 1 shortly. Once update 1 is released users will be able to run Kubernetes workloads natively on vSphere. So far that was only possible for installations with VMware Cloud Foundation 4 (VCF). Beginning with update 1 there will be two kinds of Kubernetes on vSphere:

VCF offers the full stack but has some constraints regarding your choices. For example VCF requires vSAN as storage and NSX-T networking. NSX-T offers loadbalancer functionality for the supervisor cluster and Tanzu Kubernetes Grid (TKG). Additionally it provides overlay networks for PodVMs. These are container pods that can run on the hypervisor by means of a micro-VM.

In contrast to VCF with Tanzu, vSphere with Tanzu has less constraints. There’s no requirement to utilize vSAN as storage layer and also NSX-T is optional. Networking can be done with normal distributed switches (vDS). It’s possible to use HA-proxy as loadbalancer for supervisor control plane API and TKG cluster API. The downside of this freedom comes with reduced functionality. Without NSX-T it is not possible to run PodVMs. Without PodVMs you cannot use Harbor Image Registry, which relies on PodVMs. In other words: if you want to use Harbor Image Registry together with vSphere with Tanzu, you have to deploy NSX-T.

In the future there will be 4 editions of vSphere with Tanzu:

Cormac Hogan – Getting started with vSphere with Tanzu