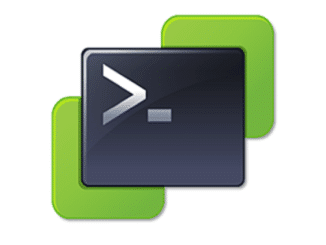 Before performing updates, upgrades or any other maintenance on ESXi hosts, you should backup your ESXi host configuration. Setting up a new ESXi host as replacement is a no-brainer, but rebuilding a lost configuration can be a PITA and might take hours.

In the old times it was necesary to open a SSH shell connection or to use vSphereCLI to issue backup commands to ESXi hosts. Recently I realized that there is a very handy PowerShell commandlet to backup and restore the configuration.

Login as an administrator.

Within seconds you’ll find host configurations of all ESXi registered to vCenter in c:\temp.

If you like to backup only a single hosts config, you need to modify the command a little.

Now you can restore the configuration.

One reboot and your host will be up and running again.