The annual Veeam Roadshow will be held as Virtual Event this year.

There have been many new releases in the first quarter of 2020. The long anticipated release of Veeam Backup & Replication version 10, we’ve been waiting for since 2017 and also the latest generation of VMware vSphere. While I had vSAN 7 beta running on my homelab cluster before GA, I’ve worked with Veeam Backup 10 only in customer projects. There’s unfortunately no room for playing with new features unless the customer requests it. One of the new features of Veeam v10 is the ability to use Linux proxies and repositories. With XFS filesystem on the repository you can use the fast clone feature which is similar to ReFS on Windows. 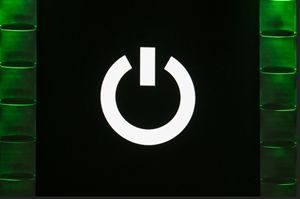